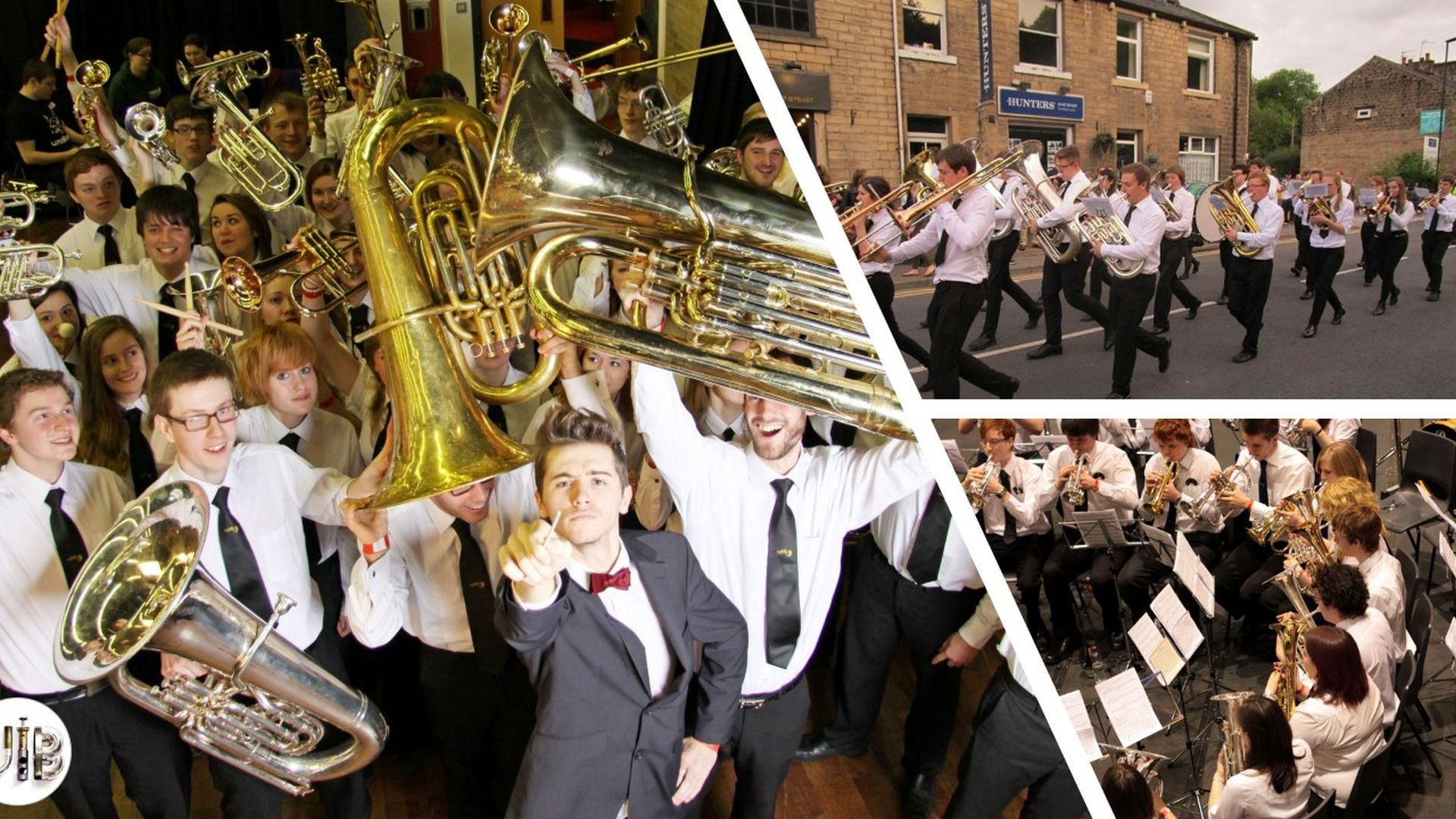 The band regularly competes in two major contests. The University Brass Band Championships (UniBrass) is an inter-university brass band entertainment contest, which UYBB has performed at since the contest’s inception in 2011. We also take part in the Whit Friday Brass Band Contests (Whit Friday), where bands perform two marches in different villages around Saddleworth, one marching down to the rostrum and one judged test piece “on the stand”.